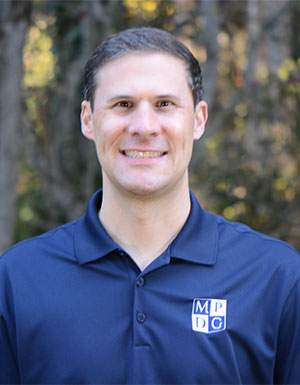 James Stoddard was born and raised in Monterey, California.  After attending Monterey High School, he attended the University of California at Berkeley where he received two Bachelor's degrees in Human biology and Biochemistry.  He then went on to receive his Doctor of Dental Surgery from University of Southern California School of Dentistry in 2013.  A recipient of the US Army Health Professional Scholarship.  He entered active duty for the US Army following graduation and was stationed in Fort Bliss in El Paso, Texas.  During his time in El Paso he received two years of extensive Oral Surgery and Anesthesia training at the William Beaumont Army Medical Center.  In 2017 he volunteered for the position of Brigade Dentist for the 2nd Brigade, 1st Armored Division which included a tour in the Middle East to include Kuwait, Jordan and Syria. When his Army Career had come to a close, he knew that he wanted to return to the Monterey Peninsula.  He enjoys fishing in the Monterey Bay, going for long runs along the bike path, visiting old friends and dining at all the amazing restaurants the peninsula has to offer.  Dr. Stoddard is an active member of the American Dental Association, California Dental Association, and Monterey Bay Dental Society.

See what our happy patients are saying:

Dr. Corriveau and his staff are great! They are always professional and caring, and are very nice about fitting me in promptly for emergencies. I have been their patient for over 12 years and would recommend them to anyone.

I continue to receive excellent dental care and support from the dental group I have used for the past 36 years. I have had 2 dentists retire, and I now live an hour drive away, but I keep coming back for the superb dental care and advice.

I've been to a dozen different dentists all over the country. Every aspect of Dr Falkel's expertise and office flow is superior. I never feel hustled or up sold. Best value and care I could want. Can I give MORE than 5 stars?!! Well deserved.